Saturday night the Bison were playing the University of Western Ontario. The Bison were off to a slow start and the game looked like it could go either way. Then Bison defense and special teams came up with two huge touchdowns in the first half. The game was still quite close at half time, but in the second half the Bison offense started to click and dominated the rest of the game. The final score was 52 – 20. With that win the Bison finish the season undefeated and head to Toronto to play for the Vanier Cup. 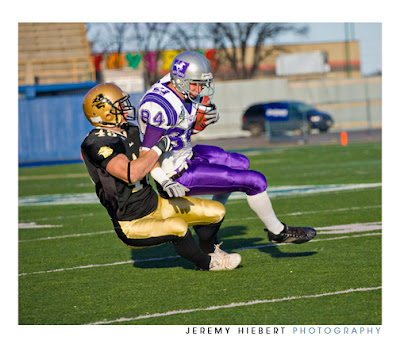 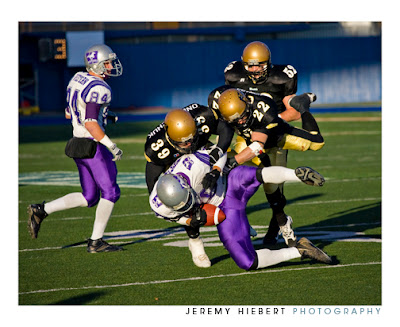